500 years of French Passion for Shoes was reinvented for Shanghai in 2016. At the request of the Fédération Française de la Chaussure (FFC), Anne Camilli designed a new and very different exhibition. A new decor for a new museography that told the story of the French shoe beginning in the 1920s that also came with a film of the saga of the French shoe from the Middle Ages to the beginning of the 20th century.

500 years of French Passion for Shoes, a Musée à la Carte ® exhibition for the FFC, in partnership with the Jing An Kerry Center. 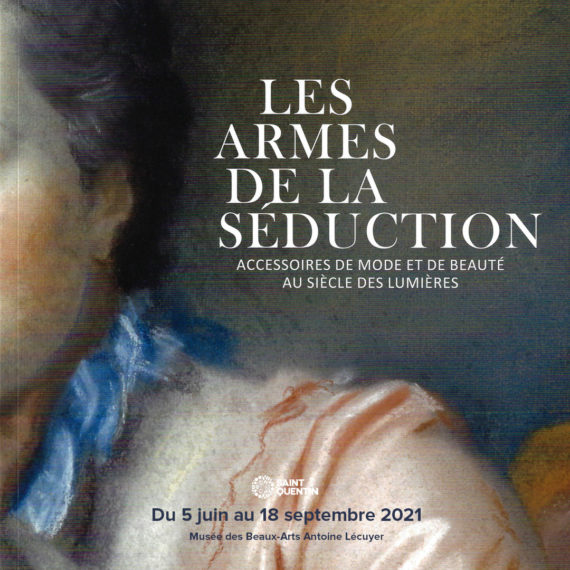 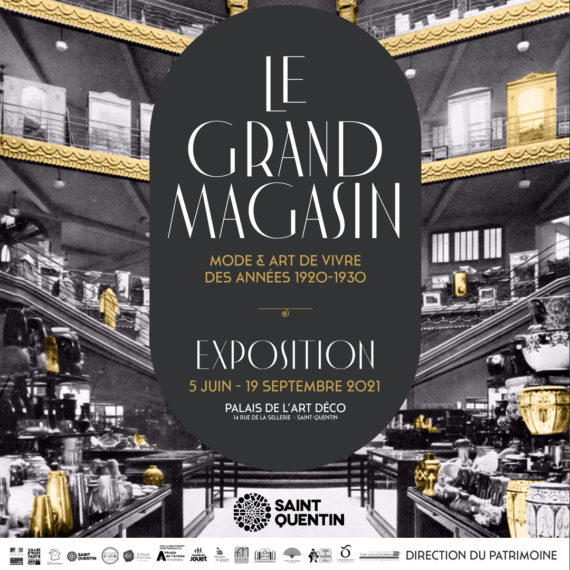 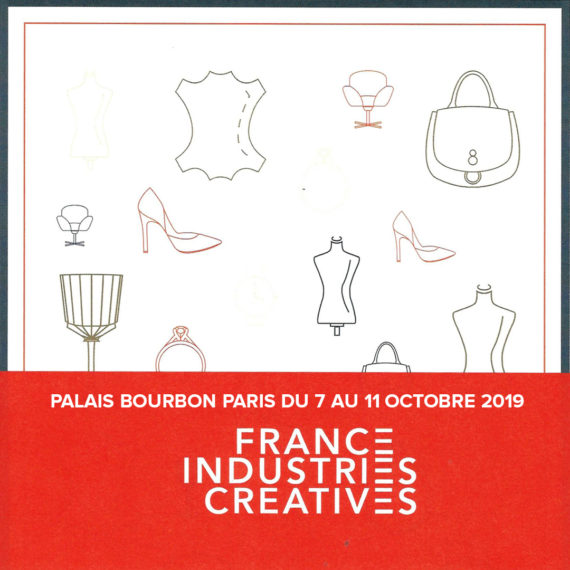